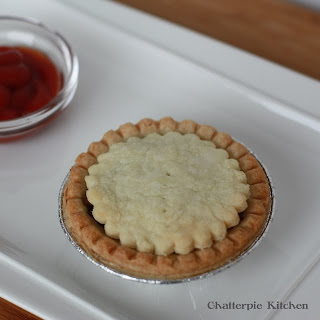 At school this week, our oldest son's class is hosting a potluck to celebrate the many cultures in the school. When I asked him what he wanted to bring he just about shouted "tourtiére!".


Tourtiére is a traditional French-Canadian meat pie that is usually served around Christmas, and almost always on Christmas Eve after Mass. It was originally prepared with "tourte" - the now-extinct passenger pigeon, and that is where the name comes from. There are as many variations of tourtiere recipes as families. Mr. Chatterpie hunts every fall and we usually have an abundance of deer in the freezer, so our version is made of game.

This recipe is based on one from my favourite cookbook: 400 Best Comfort Food Recipes by Johanna Burkhard. There is a new one out now - 500!

I usually make this with a pair of frozen pie shells when we eat this for supper but the little tarts are easy to serve at a potluck or for appetizers. Of course, you can make these with a mixture of ground beef and pork or with all ground pork. 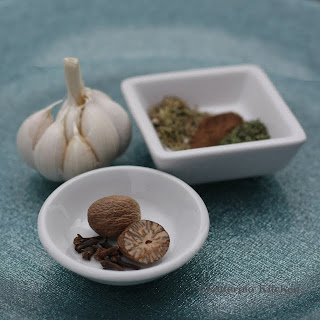 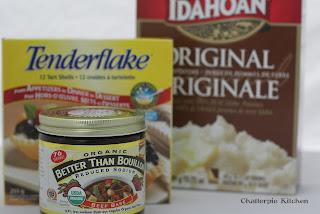 1.    In a Dutch oven or large frying pan, brown ground meat over medium-high heat. Add onion, garlic and spices and cook for 5 – 10 minutes until onion softens.


2.    Add stock; bring to a boil. Reduce heat and simmer, partially covered for about 20 minutes until most of the liquid has evaporated. Stir occasionally during simmering. Remove from heat and stir in potato flakes. I prefer potato flakes to grated potato or breadcrumbs because I think it binds the filling better and makes serving easier and prettier! Let cool until about room temperature, or refrigerate for later use. 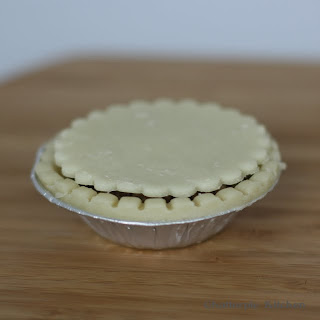 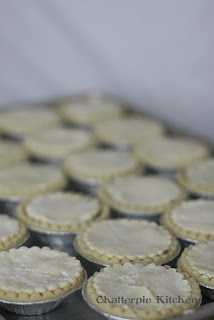 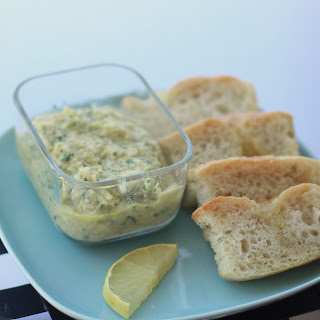 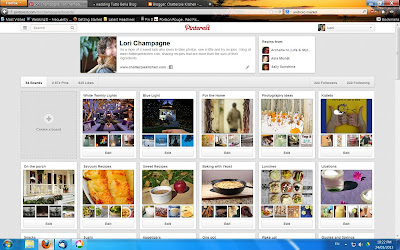